Ewart Williams was born in Guyana, South America. His entire family immigrated to Canada in '69.

Ewart gained a sense of his abilities as a performer being a drummer in the high school ​band, acting in King Lear, winning a best song composition contest, playing organ at functions and gaining popularity as a result.

He moved to Toronto in '77 to seek fame and fortune and actually was on set acting and playing piano with the likes of Billy Dee Williams, Burt Reynolds, Sofia Loren, Ann Margaret, Alan Alda... and many others. He shared the stage with Billy Preston, Cher and other luminaries.​​​

​​Composition has always been an intriguing art to Ewart - and he now has a good collection of originals through the years.

​​His goal is to have them represented and placed in media productions, as well as the general public. 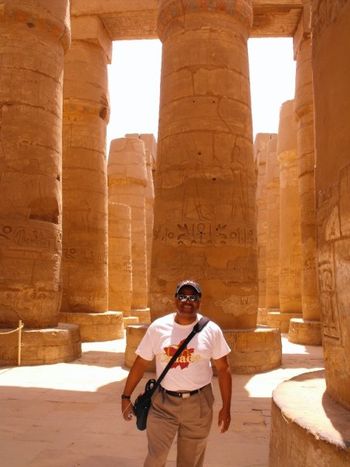 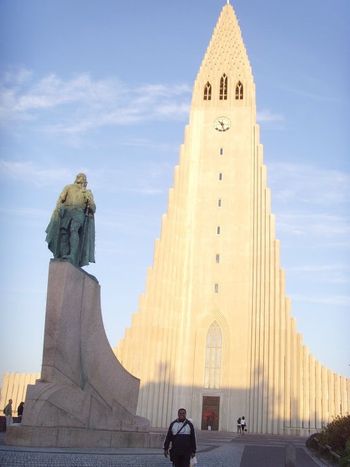 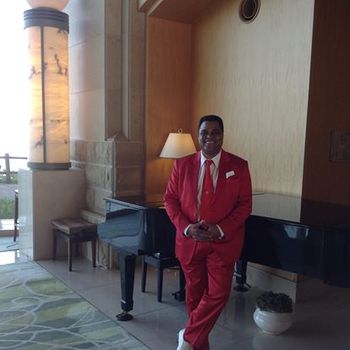 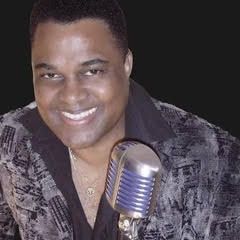 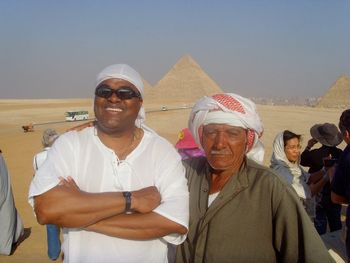 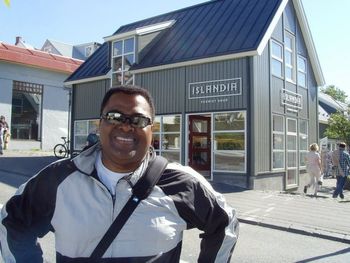 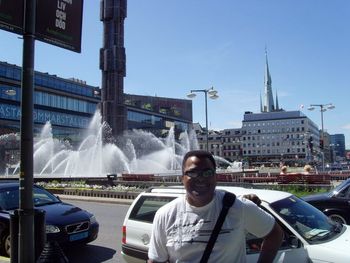 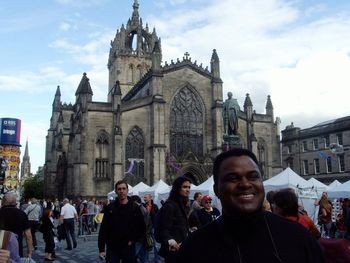 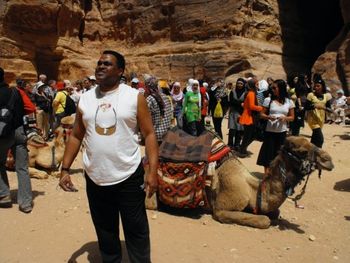